Our schools are in crisis

Actually, three crises...
...and they were caused by the actions of this school board

Our school board wasted time renaming schools instead of reopening them. As a result, we were the last big city to reopen.


Our most disadvantaged kids fell farthest behind.

‍
Our board has not acknowledged the 1.5 years of learning loss, let alone come up with plans to address it.

Enrollment dropped as families fled the district. This cost us millions in state funding.


Our budget deficit doubled to $125M+ under this board's leadership.


The school board ignored warnings about the budget deficit for over a year. Now the state may take over and teachers' jobs are at risk.

Alison Collins made anti-Asian tweets, and sued our schools for $87 million. López stood with Collins and supported her lawsuit.


Our superintendent is leaving because the board fired essential staff without consulting him, came to meetings unprepared, and didn't follow its own rules.


This same board will choose his replacement in June... unless our recall succeeds. 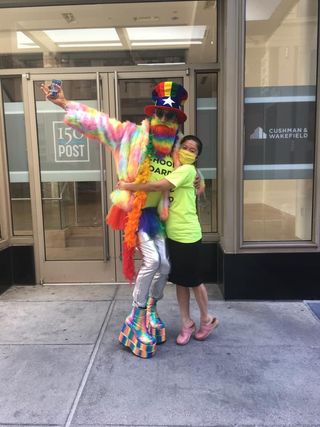 The best city in the world deserves the best schools in the world.
We're here to make that happen.

Vote YES with us

and then vote YES to recall López, Collins, & Moliga

Thank you! Your submission has been received!
Oops! Something went wrong while submitting the form.